A Film by Arto Halonen 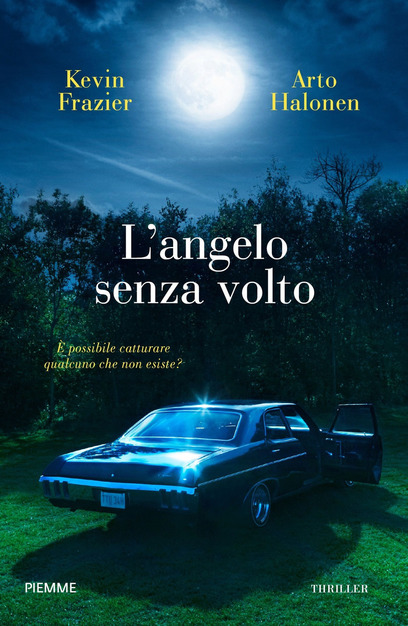 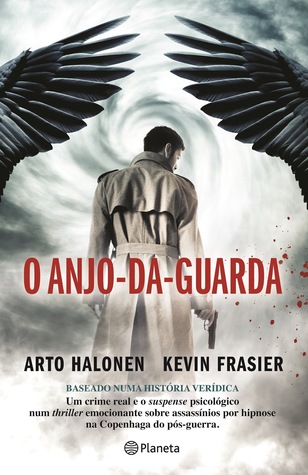 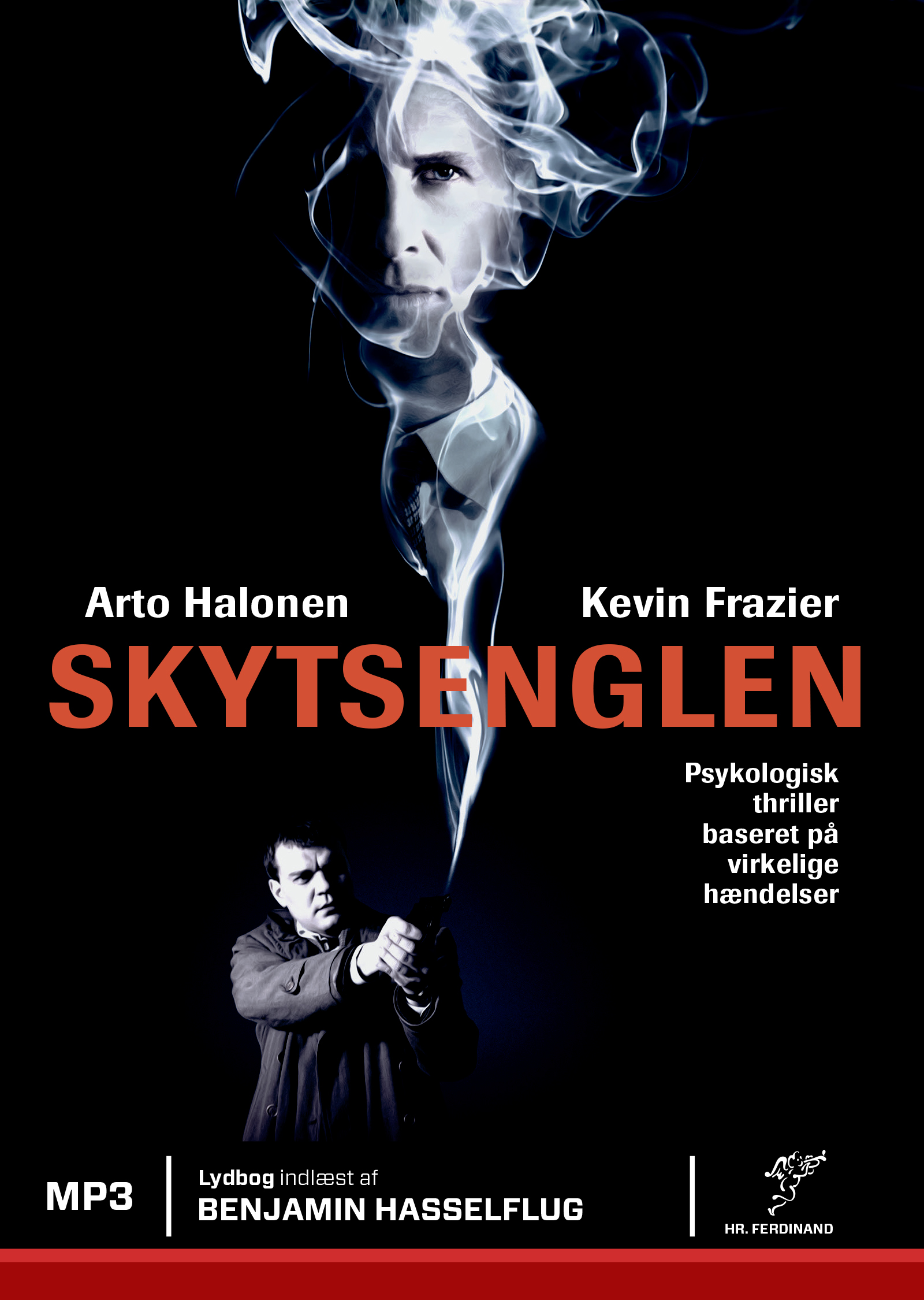 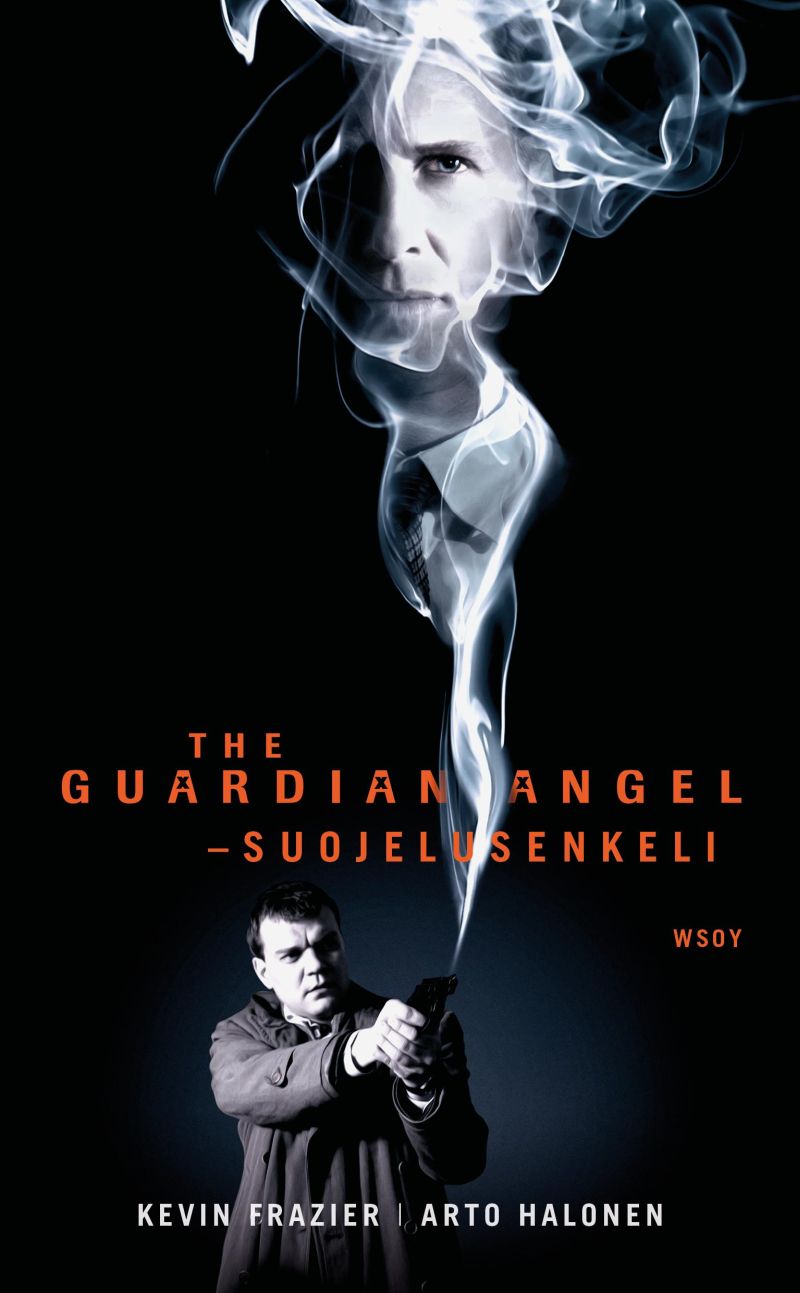 The Guardian Angel is a fascinating psychological thriller based on true events about hypnosis murders that shocked Denmark in the 1950s.  The book has been published in Finland, Denmark, Portugal, Serbia and now most recently (2020) in Italy, where it received great book reviews!

Kevin Frazier and Arto Halonen's novel The Guardian Angel is a true-life story about a man who manipulates hypnosis, exploiting another man's bank robberies and the murder of two bystanders.

The Guardian Angel novel appeared simultaneously with a film of the same name directed by Arto Halonen. The film, released in 2018 as an international collaboration, premiered internationally at the renowned Warsaw Film Festival and its distribution rights have been sold to 60 countries. The film was awarded best film in London on 9 May. At the main gala of the Gold Movie Awards independent film festival on 1 January. Josh Lucas was also awarded best actor for his role in the film.