A Film by Arto Halonen

This week, Josh Lucas visited both CBS’s THE TALK TV show and DREW BARRYMORE’s show about MURDEROURS TRANCE (The Guardian Angel), which will be released digitally in North America on February 9 on all platforms and where Lucas will star in one of the lead roles (Björn Schow-Nielsen).

Both of the above talk shows are major national TV shows in North America. CBS's THE TALK Show features a panel of well-known entertainment personalities discussing current events, pop culture, family, celebrity and trending topics of the day. The daily one-hour series is hosted by Sharon Osbourne, Sheryl Underwood, Carrie Ann Inaba, Elaine Welteroth and Amanda Kloots. The Talk has earned 11 Daytime Emmy Awards. CBS's The Drew Barrymore Show debuted on Autumn 2020 and its name is carried by the host, who is a world-famous Golden Globe-winning actress. 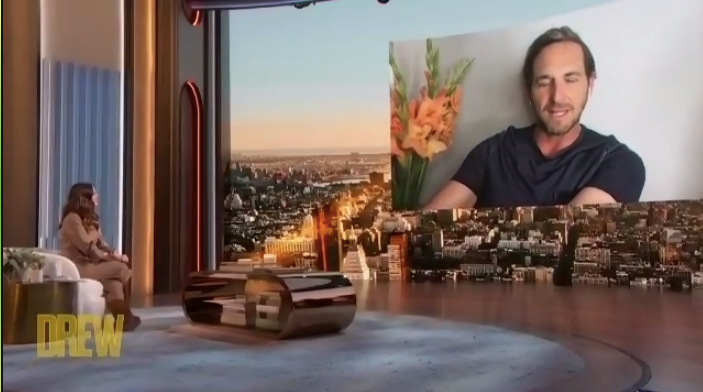 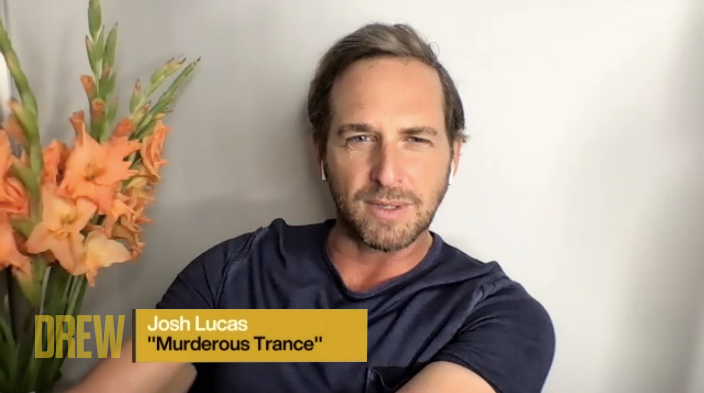 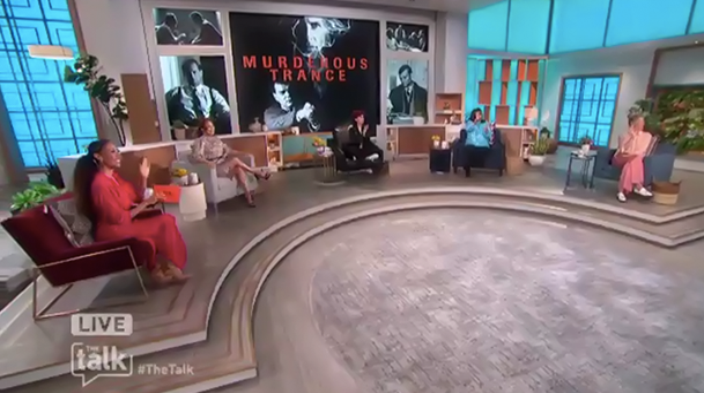 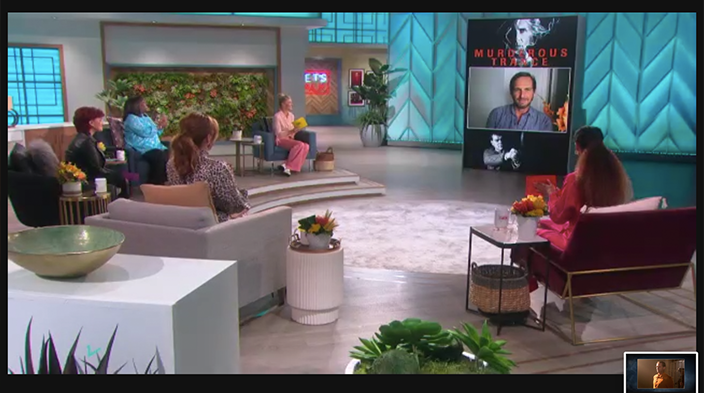 Murderous Trance aka The Guardian Angel movie will have its digital release in the USA on 9th of February in all platforms. MVD Entertainment Group has acquired North American rights to Arto Halonen’s feature thriller MURDEROUS TRANCE. To celebrate, they’ve revealed a brand new trailer for the film.

The film will be available on DVD, Blu-Ray, and to rent and own on North American digital HD internet, cable, and satellite platforms through MVD Entertainment Group on February 9, 2021.

The novel The Guardian Angel published in Italy this week 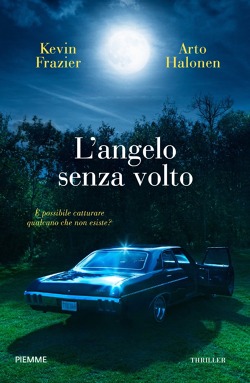 The publishing house Piemme has released the novel with the title L'Angelo senza volto (The angel without a face). Piemme is one of the leading publishers in Italy in fiction for children and adults. Piemme's other famous international authors include Michael Connelly and Khaled Hosseini, among others.

A representative for Piemme, the senior editor of foreign fiction Giulio De Biase has praised the book:

“I was mesmerized by the sparse and, yes, hypnotic language, which painted with very few strokes such vivid feelings and characters. Everyone, Anders and Marie in particular, as well as the very special “villains”, come alive in the strongest way, and the icy and still atmosphere of this post-war Denmark where the echoes of the past are still so powerful is amazingly well done.”

The novel The Guardian Angel, written by Kevin Frazier and Arto Halonen, is a story about a man who uses hypnosis to manipulate another man into committing a bank robbery and murdering two innocent bank clerks. The story is based on real events. The novel has previously been published in Finland, Denmark, Portugal and Serbia.

The novel The Guardian Angel was published at the same time with a similarly titled movie, directed by Arto Halonen. The international co-production premiered internationally at the renowned Warsaw Film Festival in 2018, and its distribution rights have been sold into 60 countries. The Guardian Angel was awarded for Best Feature Film in the Gold Movie Awards, an independent movie festival held in London on the 9th of January. Actor Josh Lucas was also awarded Best Actor for his role in the film.

L´angelo senza volto, published in October 2020, has been well received in Italy. Thriller Nord's review, for instance, praises the novel as "enchanting, fascinating, and terribly seductive" and singles out its "in-depth psychological analysis of the different characters."

The Guardian Angel is a fascinating psychological thriller based on true events, involving hypnosis murders that shocked Denmark in the 1950s. The book has been translated into several languages, the latest in Italian as “L´angelo senza volto – The Guardian Angel.” 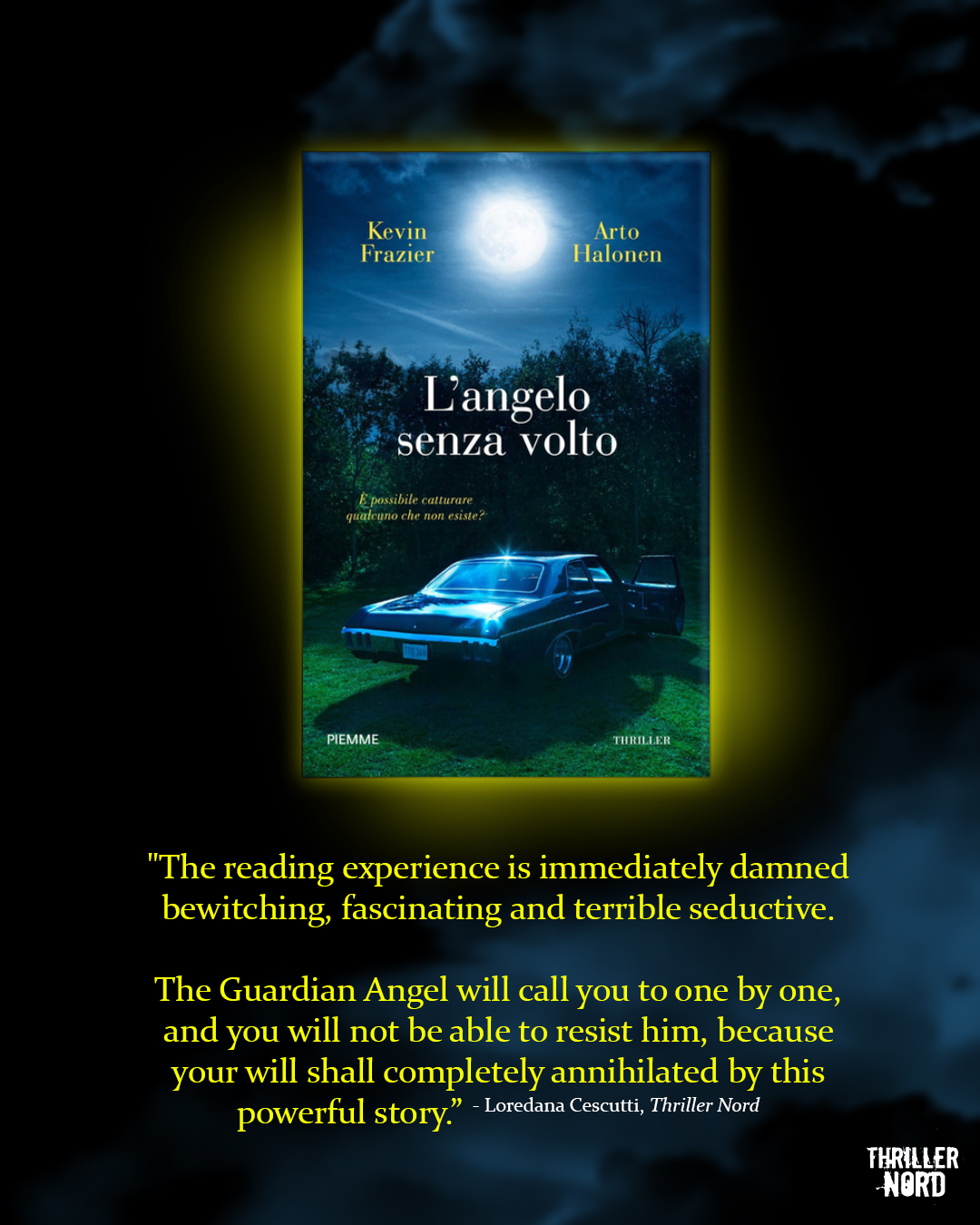 Murderous Trance aka the Guardian Angel has been awarded for Best Feature Film in the Gold Movie Awards main gala, held in London on the 9th of January. Actor Josh Lucas was also awarded Best Actor for his role in the film.

Other nominees for Best Feature Film were Schemers (by David McLean), I Wrote This For You (by Jason Zavaleta), Before The Dawn (by Jay Holben), My Name is Sara (by Steven Oritt) and Ray Meets Helen (by Alan Rudolph).

Now the fourth annual Gold Movie Awards rewards the best films and filmmakers every month. Among these, the very best are nominated and rewarded in the annual main gala. The mission of the Gold Movie Awards is to support and bring forth the independent film industry.

The director and scriptwriter of the film, ArtoHalonen, and actor PilouAsbækwere both nominated – Halonen for the Best Director and Asbæk for Best Actor.

Murderous Trance premiered in Finland in 2018 and internationally at the Warsaw Film Festival in the fall of 2018. The distribution rights of the film have been sold to in a total of 60 countries, including the USA, Spain, France, Poland, Japan, China and all of the Nordic Countries.

Murderous Trance bases on the true story of a remarkable series of hypnosis crimes that took place in Denmark in 1950s. The awarded Josh Lucas plays the part of Bjørn Schouw Nielsen, a man who was sentenced 17 years in prison for taking part in the hypnosis crimes.